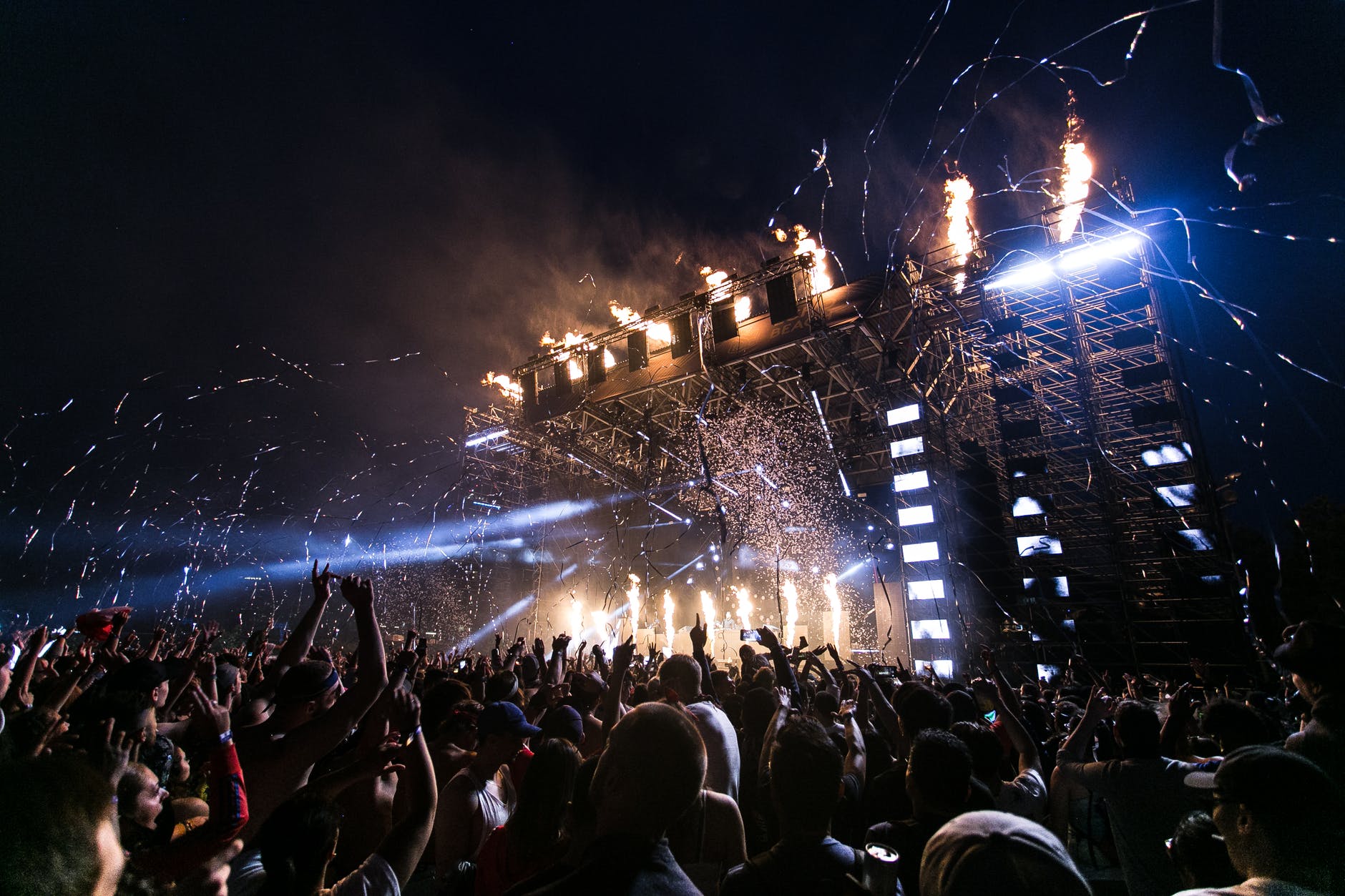 As a music producer Uncle Cal is fast becoming a sought-after remixer after at first dabbling in Bootleg Remixes released only in cyberspace, he honed his skills to the point where he is now doing official remixes and remakes of old favorites.

A definitive career highlight thus far has been producing a complete remake of a Judy Boucher classic “Can’t Be With You Tonight” done with the blessing and full participation of Judy Boucher herself who recorded fresh vocals for the updated retake whilst on a visit to South Africa in 2019. Joining her on the track to give it a Jamaican ragamuffin flavour is Carribean rapper/singer, Choko.

There is no mistaking that Uncle Cal has an acute ear for what his music loving followers and fans would want to hear.
He is constantly spending many long hours in studio working on remixes and remakes of retro South African music whilst also composing some original material with the promise to deliver what he knows his fans will love.

The Uncle Cal brand is one of the custodians of Band Aid SA which operates as a NPC (Non-profit Company).

Band Aid SA, which was initially started as a social interaction initiative to serve as a means of providing financial medical support to musicians in need, has since the effects of CoVid-19 Lockdown became apparent in early 2020 expanded its mandate.

Band Aid SA now also directs and regulates funding towards assisting NGO’s or charity organizations in its downstream. While the primary focus remains catering to the needs of the arts & culture sector it has since expanded to include sustaining Community Feeding Schemes as well as assisting organisations and initiatives that directly benefit less fortunate children.

Many of Uncle Cal’s events are structured to either directly or indirectly benefit Band Aid SA.

YOU HAVE AN UNCLE IN THE MUSIC BUSINESS

“For me every gig is my last gig whether it’s 100 or 10 000 people.”
“I never take my audience for granted,” says the crowd pleaser. “It’s all about creating those special moments that sustain a lifetime of memories.”

Uncle Cal aka “The Afro Ninja” aka “Kung Fu Music Maestro” aka “The Housedocter” with his eclectic music knowledge has the ability to deliver almost any music genre at a party or corporate event in a spectacular highly entertaining manner that always aims to please.

As Events Manager and Promoter, Uncle Cal is highly in tune with the needs of Corporate Clients; Performing Artists; Sponsors and of Music Loving Audiences while always aiming to strike the balance whereby all stakeholders walk away highly satisfied that Uncle Cal has made the event worth their while.

As Radio, Live Stream & Social Media Personality Uncle Cal is highly interactive and not only sees his platforms as a means of delivering music to an invisible unquantifiable audience, but he engages with them on a level that makes them feel a part of a broader family.
Audience feedback plays a major role in the direction and success of The Uncle Cal Xperience.

As Music Producer Uncle Cal proverbially has his ears to the ground and understands that Musical Hallowed Ground is where the need for expression by the artist meets the tastes of music lovers.
He ’Gets’ both of them and he gets their souls to meet with his skillful production of the artist’s music.

As Social Investment Activist Uncle Cal understands the direct needs of those individuals and grassroots organizations that benefit from the initiatives that are run with alongside Band Aid SA.

Uncle Cal aims to always embody the philosophy of martial arts legend Bruce Lee….
“Be formless… shapeless… like water…. taking the form or shape of the object it is poured into… water can flow or it can crash… Be like water, my friend”